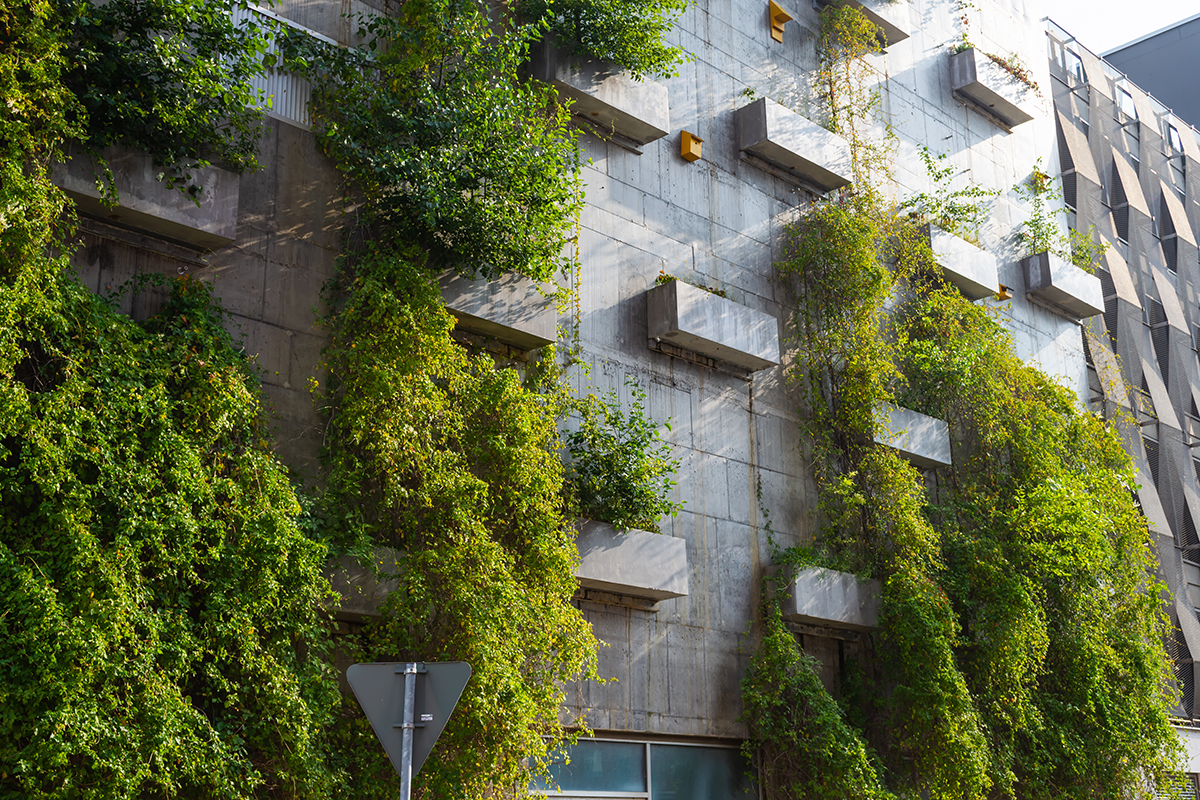 Over half of the world’s population now lives in cities, and this share is expected to increase in the coming decades. With growing urbanization, cities and their residents face substantial environmental challenges such as higher temperatures, droughts, wildfires, and increased flooding. In response to these pressing challenges, some cities have begun to develop local environmental regulations that supplement national and environmental laws. Experts from around the globe take stock of the policies that leading cities in the global north and south are taking to lessen the impacts of climate change and secure a more sustainable urban future.

This program is timed to coincide with the release of Global Sustainable Cities, a new book that is a collaborative effort of NYU’s faculty in New York City and Abu Dhabi. The book includes first-hand accounts of recent environmental initiatives adopted by Abu Dhabi, Beijing, Delhi, London, New York, and Shanghai.