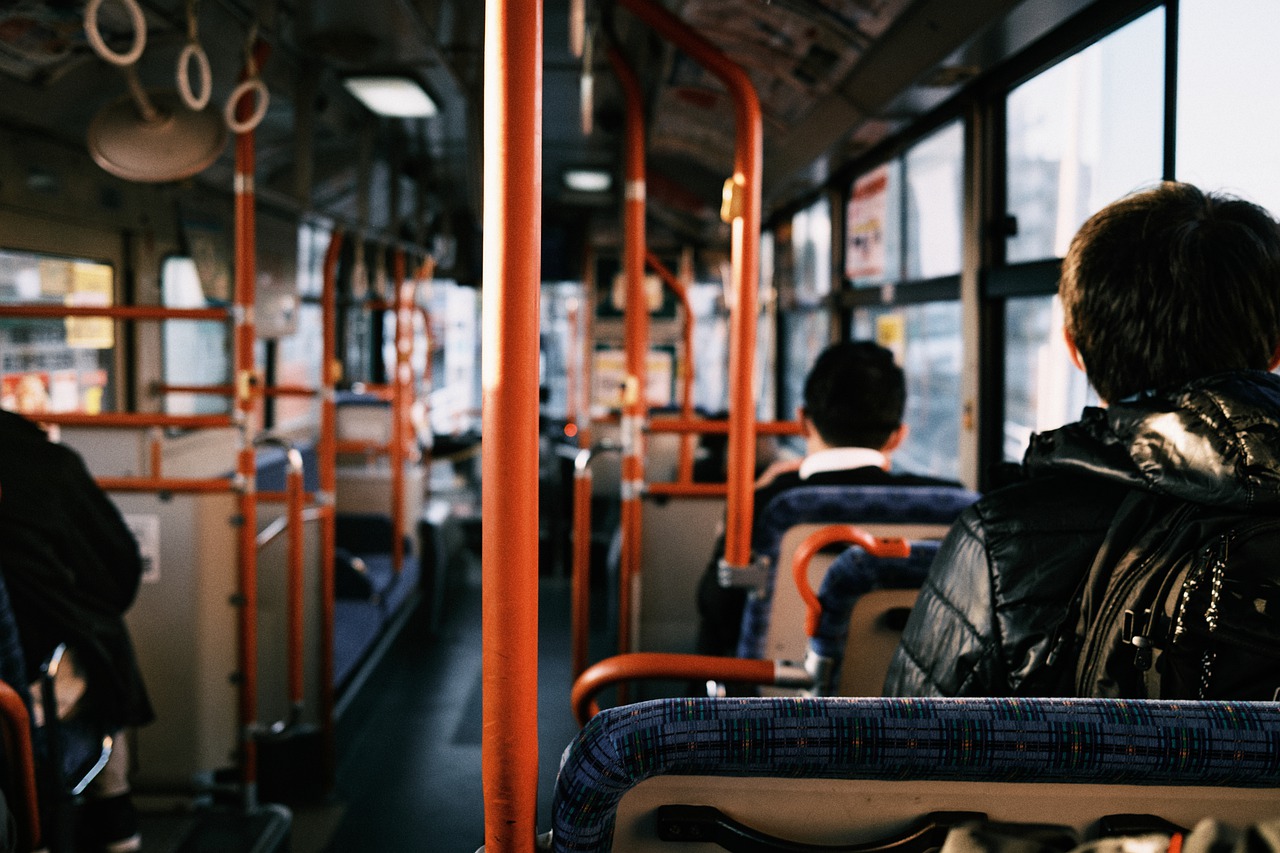 An international leader in vehicle electrification, Québec has committed to a suite of ambitious measures to decarbonize its transportation sector. For instance, the city of Montreal has pledged to acquire only electric vehicles for public transit beginning in 2025 — several electric buses are already on the road — and Québec has joined CALSTART’s “Drive to Zero” pledge, which aims to transition to a fully zero-emission bus and truck fleet by 2040. New York City has indicated its own aspirations to shift toward electric transit and school buses as well but is still in the early stages of doing so. This event will explore what lessons Québec can provide, in order to further advance the transition to electric buses in New York City.

This event is has been made possible by the generous support of the Québec Government Office in New York.