Counting What We Consume: How Cities Can More Accurately Count Their Contributions to Climate Change 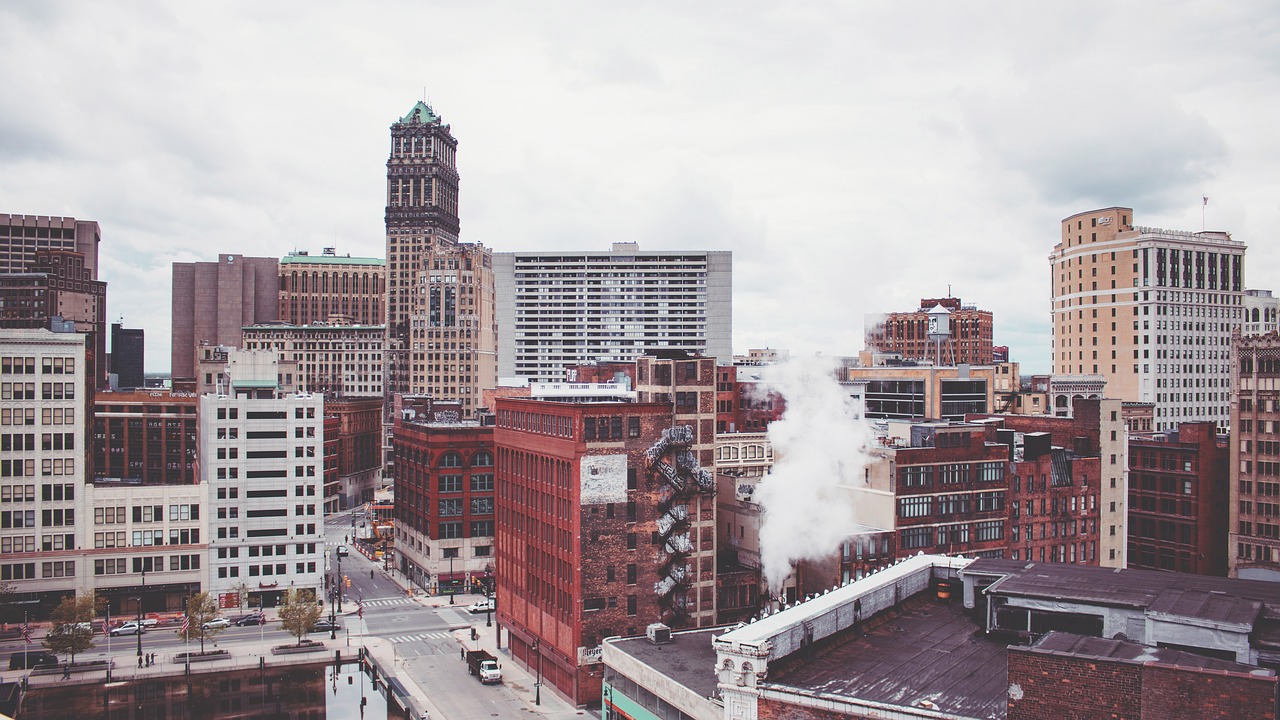 When U.S. cities estimate the greenhouse gas emissions for which they are responsible, cities tend to focus on the emissions that come from activities within their borders and from generating electricity to meet local needs. This approach undercounts cities’ contributions to climate change because it leaves out the GHG emissions that come from the production of goods elsewhere that cities import for consumption or use in their borders, such as food and construction materials.  This means that the existing local inventories of GHG emissions provide local policymakers – and residents – with a partial picture of how cities are contributing to climate change, and thus an incomplete basis for local climate mitigation policy.

Aaron Toneys is a Senior Associate at Good Company, which is based in Eugene, Oregon; he has conducted analyses of the GHG emissions associated with local government procurement as well as other sustainability analyses.

Dr. Chris Jones is Director of the CoolClimate Network at UC Berkeley, where he has led the development of increasingly sophisticated methodologies for undertaking consumption-based greenhouse gas accounting and completed such accountings for San Francisco.

Jonathan Rosenbloom is a Professor of Law at Vermont Law School who published a law review article in 2021 arguing that cities should undertake consumption-based inventories to provide an accurate picture of their contributions to climate change.

Lingxi Chenyang is Environmental Law Fellow at the Maurer School of Law at Indiana University; she has argued that climate mitigation policy should include reducing meat consumption.

Nilang Gor is a co-founder of Berkeley-based Cultivate Empathy for All and a board member of the California Plant-based Alliance.

Ross MacWhinney is a Senior Advisor at the NYC Mayor’s Office of Climate and Environmental Justice and an expert in greenhouse gas emissions accounting.